A graphic demonstration of the destructive power of the Shiden-Kai’s four 20 mm Type 99 Model 2 cannon. This VMF-113 Corsair, flown by 2Lt Alton Frazer, was photographed immediately upon its return to le Shima after a brutal clash with Sento 301st Hikotai CO, and 25-victory ace, Lt Naoshi Kanno on 22 June 1945. ‘I began to notice that my left wing was disintegrating,’ Frazer later recalled. ‘I heard no shots, i heard no gunfire, but I became visually aware that my left wing was coming apart’ 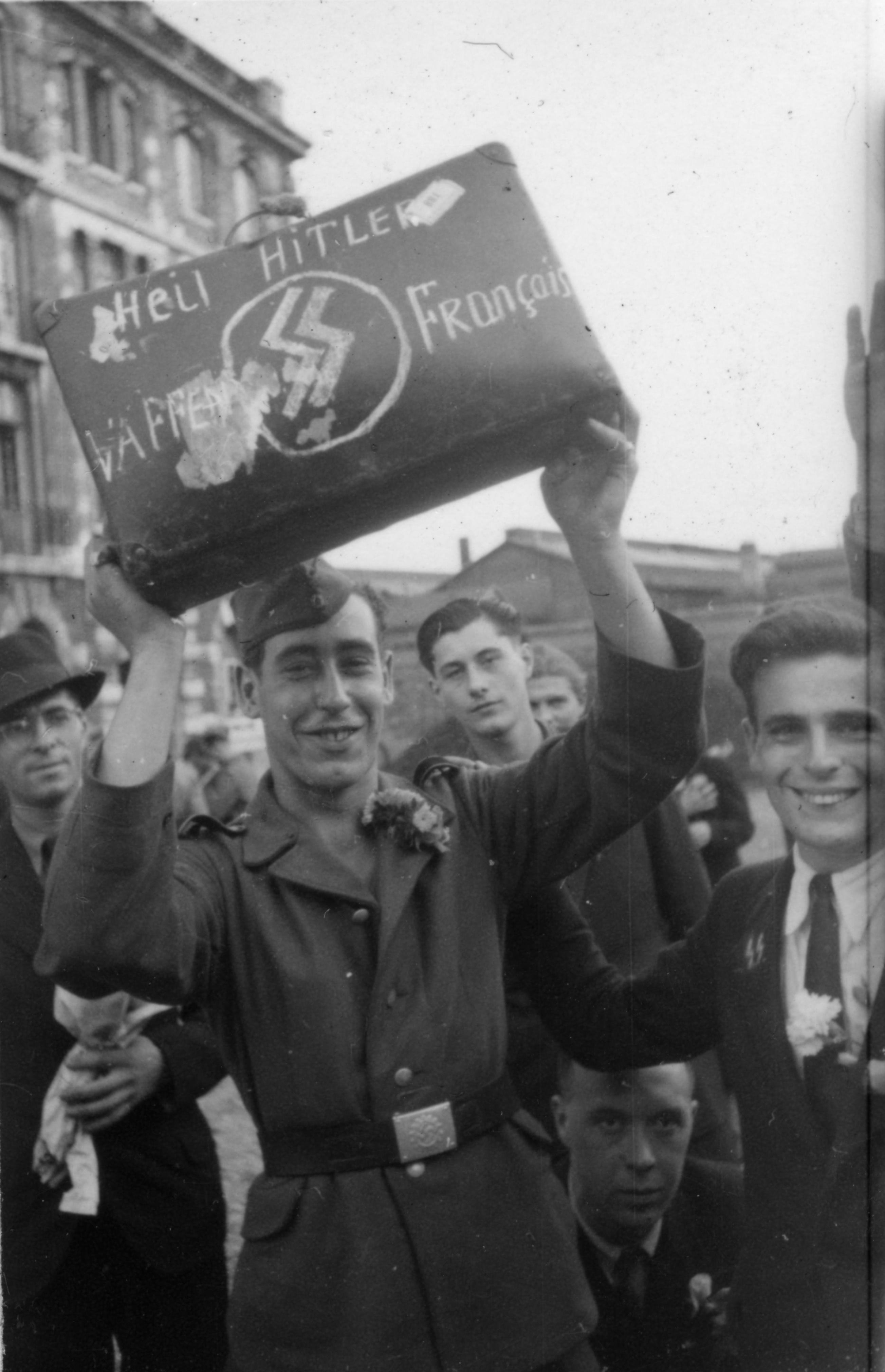 German infantry use the tank Pz. Kpfw. IV Ausf, V / S as a shelter in the course of a fierce battle on the streets of a Lithuanian village, June 26, 1941. The tactical number “622” is on board of the tank tower. This tank belonged to the 6th Panzer Division, which had to fight with the KV-2 sneakers from the Soviet 2nd Panzer Division.