It was designed by Gulkevitch in 1916 based on an American chassis built by Allis Chalmers Motor Trucks. Originaly named Ахтырец it was renamed   Красный Петербург, Red Petersburg, an armored tractor later on after being captured by the Bolsheviks.

Battle of Flers-Courcelette. A Brigadier and his staff outside a Mk 1 (male) tank 'Dinnaken' D17 of D Company, 3 section, D Group, which was retired damaged and left behind British Lines, and used as his Headquarters. Near Flers, 21 September 1916

IWM (Q 32521) “Officers of the 2nd King’s Shropshire Light Infantry with skulls excavated during the construction of trenches and dugouts at the ancient Greek site of Amphipolis, 1916.” by Varges, Ariel

IWM (Q 4423) “Caterpillar Tractor sunk in the mud on the Guillemont-Martinpuich road in October 1916 by Brooke, John Warwick (Lieutenant) (Photographer)

Corpses of Russian soldiers after the battle of Usdau, August 1914.

Australian soldiers, mainly from the 2nd and 3rd Battalions, in a Turkish trench captured during the Battle of Lone Pine, August 1915. The trench is roofed with pine logs to protect from shrapnel and grenades.

A French 9.2-inch fortress gun firing towards the Asiatic coast during the Gallipoli campaign, 1915.

Two armoured Rolls-Royce cars operating in the Jordan Valley in conjunction with the Australian Light Horse.

The Japanese battleship Haruna under attack by US Navy aircraft at her moorings. Kure, Japan. 28th of July 1945.

Apr 4 1919, “5,800 men and officers of the 26th, Yankee Division, with Maj Gen Harry C. Hale, forming the vanguard of the division, arrived in Boston, aboard the transport Mt. Vernon. (Boston Globe Archive) “ 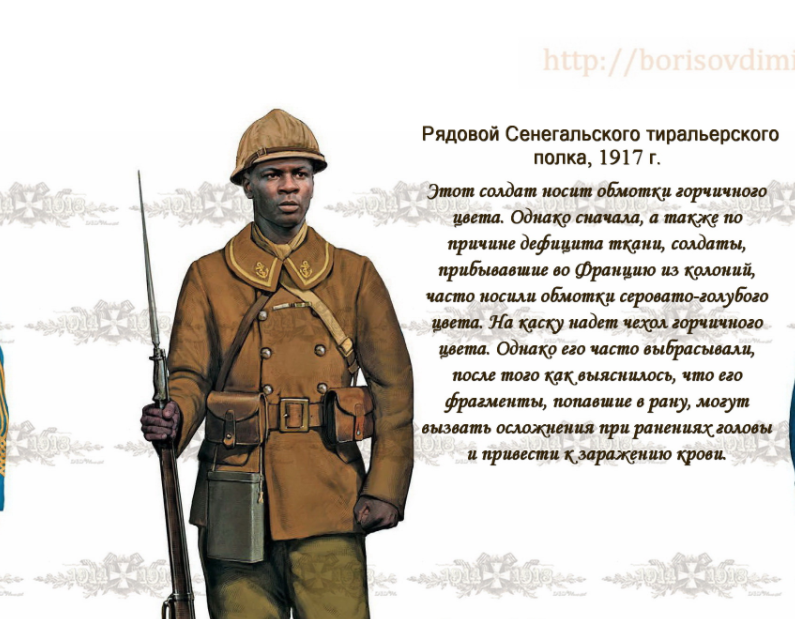